Reading Monday Pool League AGM
Tuesday 20th September 2022
● Mark thanked everyone for coming to sign on for the Winter league and staying for the meeting
● Introduction of committee:
Martyn Wicks - League Chairman
Mark Williams - Secretary and treasurer (and general league running)
Gavin Knight - Youth Tournaments
Daren Wood - Assisting Mark with the trophies
Lisa Pigden - Ladies Competition (and Leagues dogs body)
● Trophy Eligibility
Current rule as voted at a previous AGM for players to have needed to play in 6 matches or more to be eligible for a trophy.
Put to the captains present and the new ruling is that there are 8 trophies per team. Captains to inform Mark if they need more or less, e.g if someone helped out for one match and they don’t require a trophy.
● Lag or Toss for the Break
Someone had suggested to Mark about lagging for the break each frame. All present disagreed and the current rule of tossing at the start of the match for alternate breaks stands.
● State of the Tables
This is something regularly brought to the attention of Mark and Martyn. Unfortunately it is a pub league and therefore the tables are not regulated by the league. Mark asked if all captains could speak to their landlord/lady to keep tables at as good a quality as
they could. Match balls were also suggested which might make some venues better as it can feel like hitting rocks.
Reclothing was alsos spoken about. Gavin referred to Green King pub tables saying depending on who their lease with they are obliged to recloth 2-3 times per year.
Mark to put Keith Hammant numbers in groups for those that would be interested in reclothing tables. Lee Taylor also said he knows somebody who reclothes as well, doing the Irish Club table regularly.
Venues also need to supply a rest and spider. These can be screw-on attachments that go on the end of a cue.
● Offering Drinks
Some people like this rule some people don’t. A decision was made that the captains will have a discussion before the game and a decision will be made each week as to if a drink should be offer. If a drink is offered it is a half pint or soft drink only!
● Filling in the card
On a league pool night the home captain puts down their first five players then the away team captain puts down theirs. The second half the home team captain again puts down all 5 names before giving to the away team captain for them to fill in their 5 players.
On a cup night the same rule applies for the first half, 5 names by home captain then 5 by away captain. The second half can then be 1 name at a time as long as the captains agree.
● Saturday Competitions
The open singles and Saturday comps ran by Mark are now £11 to enter. £10 goes to the prize money and £1 goes to Mark as an admin fee. Ladies competitions stay at £10.
● Blackball Shootout
Some of the games in the Summer Season ended in a blackball shootout. Many who participated in these liked the format, keeping the whole team involved so they will continue in the Winter League for cup matches.
The white ball can be placed anywhere behind the line.
The black ball can go into any pocket and doesn't have to be one of the top ones. Which means flukes do count.
● A.O.B
Shot Clock
Some players are taking an extra long time over a shot so a shot clock was mentioned. There was a strong conceness against them. If a player is consistently taking a long time over each shot the captain to speak to the players captain and that captain is to speak to the player concerned.
- Start Time
Suggested about maybe starting matches at 8pm. General opinion was to leave at 8:15pm to allow people time to get home from work and then to the venues. If all players are there and people are happy to start earlier it is up to the captains discretion.

Thank you to everyone for participating in the Reading Monday Pool League.

Finances were mentioned at the AGM so it has now been decided that from the Summer League 2023 going forward that the signing on fee per team will now be £40. This allows for up to 10 players to be
signed on without having to pay a pound per player. This £40 doesn’t include the £5 for Mark that was voted in at a previous AGM.

Ruel 10. The match format will be ten singles frames split into two sections (5 in the first half, 5 in the second); prior to

commencing the match the home side must complete all of their first five names, followed by the away side
completing all of their first five. Subsequent names may be added as first three in a league match and individually in a
cup match the second half. All names & surnames are to be printed clearly on the card with signatures Please.. And
must match those provided on the entry form. Nicknames and abbreviations are not allowed. If the card isn’t filled out
right with no signatures a point will be deducted

should a venue only allow under 18’s until 8PM then a match can be played at a neutral venue, Some Venues only Allow under 18’s until 9PM please do double check the venue you are playing at days before.
New signing’s once the season has started must play a frame to be signed on for that team
Players can transfer to another team during the current season but can only do so in the first half of the season. All transfers must be made clear on the front of the result card.
Should a team not turn up for a match, a 10-0 (ten to nil) result will be awarded to the opposing team
Losing singles players should buy the winner a drink even in the second half - it is the captains' responsibility to ensure that all of their players understand this rule. Buying half is acceptable
Any team that misses a match for whatever reason (unless permission of the league committee has been given) will lose their deposit. It is common courtesy for a team to ring the opposing team/landlord or steward if their team will not be going to a match. PLEASE DO THIS. Any team that misses three matches during the season will be expelled from the league if a team is expelled or withdraws from the league
Please provide food for the visiting team's thanks

AGM Minutes
1-STATS
The stats will now be as follows.
You will have to play 20 league frames and have 80 percentage or over to qualify,
2-LEAGUE RULES
Other than the stats It was agreed the league rules stay the same
3-FAG BREAKS
Please be thoughtful of your opponent on the timing of having a fag break in any match
4-SINGLES & DOUBLES TOURNAMENTS
Please, can you make sure all your singles and doubles money is in by the 28th of this month thanks?
5-NEXT SATURDAY TOURNAMENT
The Next Saturday Tournament will be played on the 10th of November and the Semi-finals & Finals will be played at the ROYAL ALBION PUB. Also, we are thinking of having the 2018 summer presentation at the ALBION that evening just before the semi-finals start.
6-UNDERAGE PUBS LIMITS
It both teams can't agree with the time of a match where there is an underage player then a neutral venue will be brought in. And if both teams can't agree on a neutral venue then the league will step in and choose a venue. The home team will still act as the home team tho.
7-POOL TABLES
Please do try and keep your venues pool table as level and clean as you can. If a table is really unlevel and unsuitable please do let the league know and we will see what we can do.
8-Both mine and Martyn wick phone numbers are on the website 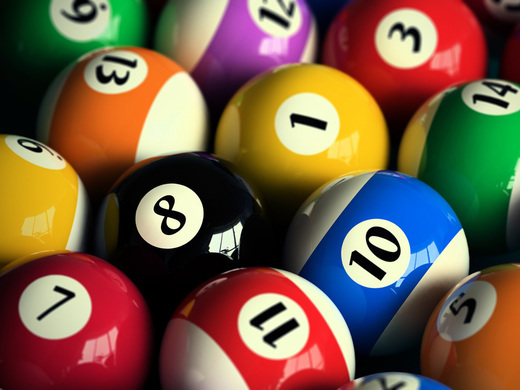 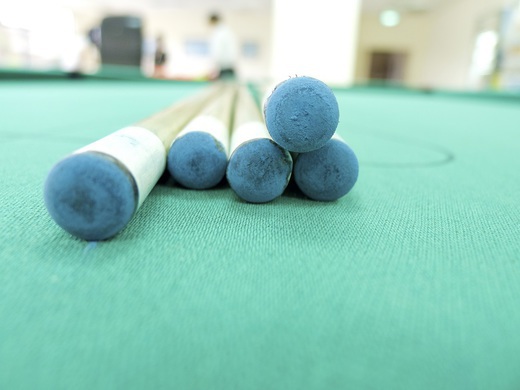 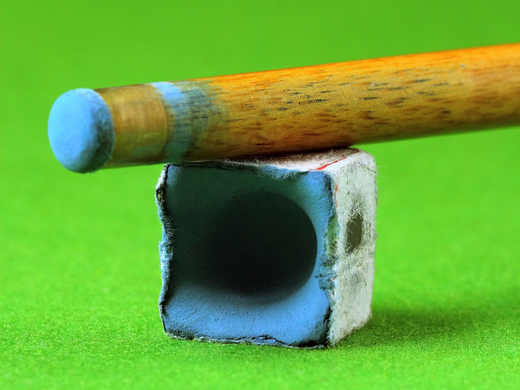 New rule added to the league 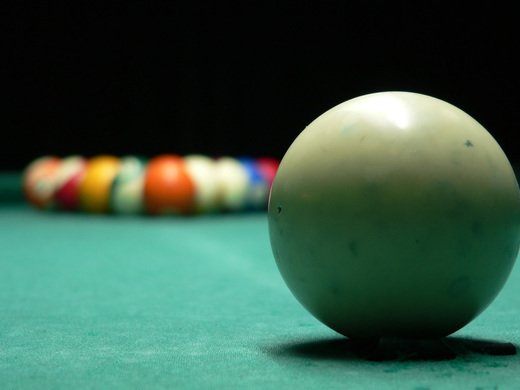