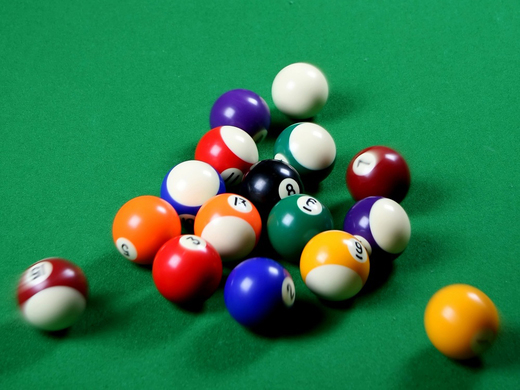 Dan Davy won his fourth singles tournament in our league. His November open triumph follows up from his two David Bryant Wins and the Lower Master title he won in 2018.
He didn't lose a single match all day but was just a frame away from going out in the group stages as he was one-nil down against Ben Tillin. If Ben had won that second frame Dan would have finished third in the group. But for the first time, Dan didn't win his group coming Runners-up meant he had to play a newcomer Jibrile Wazzani who had won all of his frames in his group but was no match for Davy as the newcomer was thrashed four frames to nil.

QUARTER-FINALS
dan won his quarter-finals match four frames to one but he need knock the white ball in after smashing the black ball in to give another newcomer Charles Caladiao the lead.

SEMI-FINALS
The semi-finals was a little revenge for DAN after being beaten four frames to three by Antony Flatman in the Summer open singles Dan went out the winner by four frames to one.