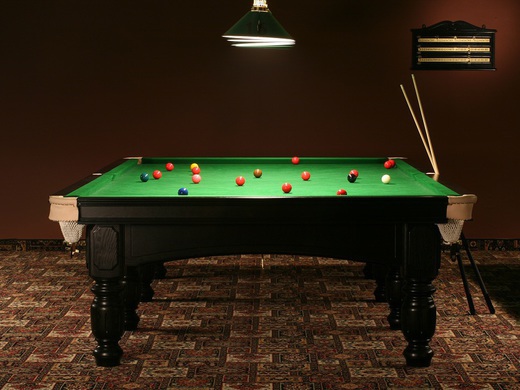 They started of in group-1 with a win over Simon Webb & Richard Biles and then followed that up with back to back draws first one against Paul Rawlings & Paul Dorsett and then Mark Williams & Rachel Galbraith. But it all came down to the final match of the group and they had to avoid losing a frame to qualify and they manged to beat Lee Taylor & Shane Gavin to make sure of qualification. But they still had to beat Mark & Rachel in a final frame shootout to win the group.

QUARTER-FINALS
They didnt have much trouble in the Quarter-finals. They went into a three frames lead but Gavin Knight & Stephen Foster pulled a frame back just before JASON & JOHN wrapped up the match four frames to one.

SEMI-FINALS
The Semi-finals was a much harder match and it went all the way. The pattern of the match went as follows. Darren Player & Paul Hart took the lead three times agt 1-0 then 2-1 and the 3-2 and just need the pne frame for the win. But JASON & JOHN never gave up and won the final two frames to book their place into the final.

THE FINAL
This was JASON EMMETT Third doubles final and with defeats in the previous finals was it to be third time lucky for him. Again they started of with a defeat in the first frame but the pulled of two winning back to back frames to go into the lead but then Heath Messer & Ryan Inglis pulled level at two frames apiece. Back into the elad JASON & JOHN went and now just needing the one frame for victory but this final was going all the way as Heath 7 Ryan leveled once again. So down to the final frame of a very long day but of course if was to be THIRD time lucky for JASON and he and JOHN took the very much deserved win along with £100 each and the trophies.

It was a long day for all os us and a lot of tension in the air but the right pairing won that's for sure and i hope you both defend your title next december.