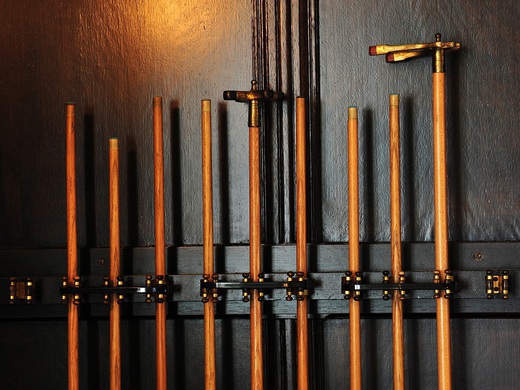 It was a very good tournament with some very good quality pool played.

Well done to all the five young players that took part.

After the group stages was done it was left a final match between Oliver Knight and Ethan Reeves.

Ethan came second in the group dispike not losing a match and also beating Oliver in the group. But Oliver still came top f the group.

But it was all done to the final and OLIVER  got his revenge over that defeat in the group to beat Ethan by three frames to nil.

So congratulations to OLIVER for winning the first RMPL YOUTH TITLE.